Anyone have the Adam to Christ genealogy data to plug into RootsMagic?

This would be a great “family tree” to look at and share with others? Anyone out there that has this data to be put into RootsMagic? Thanks

Does it have documented sources?

I have a file that has some of this in another program. I can make a gedcom file. It is not documented and contains a lot of other genealogy which I consider mostly junk.

If you want a copy let me know how to get the gedcom to you. It contains 5006 individuals.
Roger

I have it in my database v.8 because my family tree goes into European Royalty. My Uncle John did most of that work by paying professional researchers to dig up the connection to royalty and than I did the rest by using several online sources that are well documented. You are right. It would be something to have for reference for anybody that is connected to royalty and others who are just curious students of the Bible.

FYI: Anybody who connects to European Royalty also connects to the Bible Genealogy because most of the royalty comes directly from the Bible genealogy via the twins of Judah via Tamar, Zarah and Phares. Therefore, if you are among royalty you can just follow the charts all the way back to Adam. I think this is about 111 generations in my database. Not sure because I haven’t worked on that stuff for awhile. If I were to make a gedcom of that, is there a place to post that to share with this community?

I wouldn’t get to excited about this if I were you. There were a number of so called ‘professional’ researchers that did a lot of garbage work and duped a lot of people into paying them for it.

Very late for that. Our family organization and many others have worked with this very legit organization for over 20 years. Universal Genealogy Center in Salt Lake City have offices also in the United Kingdom and other connections all over the world. They use only certified genealogists with the best of credentials. They provide documentation and solid backup for all of their research. My Uncle John was the family organization and main contact with them. After his death they went to the efforts of compiling all of the research reports they had done for him and burned them to CDs for me to review and use as sources. These reports include scanned copies of all kinds of records found in agencies, parishes, churches, etc… many of which have not even been indexed yet.
I’ m sure there have been others who have been taken advantage of. But, not this family organization by this research facility. Over the years we spent a bunch of money doing this work and it has paid off with some amazing results. The Roberts, Stock and Robison Family organization has direct family tree relationships with European Royalty as discovered by the people at Universal Genealogy Center and others.
Don’t Knock It Until you try it and don’t be so quick to judge other peoples work without even looking at it.
Have a great day.

111 generations, even at 30 years per generation (birth of person to birth of his/her first child) gives us 3,330 years. The Great Pyramid of Giza was constructed around 2600 BC, which is about 4,600 years ago.

Yes sir… no doubt about it, I do believe.

What’s the fixation with being related to European royalty?

I think the fixation is the easy train back to Adam and Eve. Most of European Royalty connects to the Bible Genealogy via the illegitimate twin sons of Judah. Once connected to the Bible you can trace your beginnings to Adam and Eve.
The Royals had the luxury of historians recording their every move and certainly their ancestry. So, today it is mostly part of history and somewhat easy to trace. Their are just two main trains of published works to follow all the way back to Israel’s House of Judah. And of course Jesus Christ is in that part of the tree as well.

I’ll go with the science: 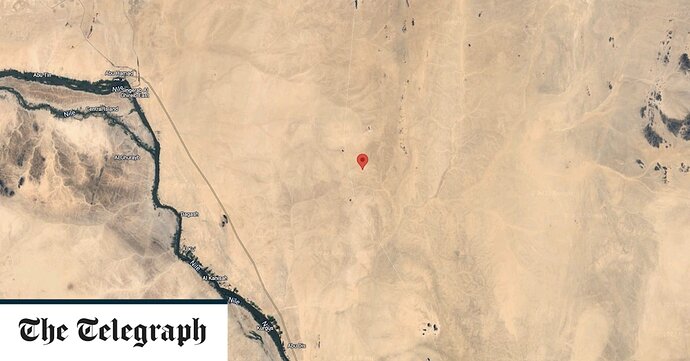 Remember that the early Bible Patriarchs lived hundreds of years. It appears that they may have been the normal. So, just how do you define a generation in those times? Certainly NOT the same way as today.

Suggest you learn some basic biology and history. Human lifespans ran about 30 years until recently when they began to rise until covid. Mythology is not science.

Let refer you to… www.complete-bible-genealogy.com
This site has a complete Bible list and graphical chart of the genealogy and lets you see and review the scripture sources.
for example here is the link to Moses…
Complete Bible Genealogy - Moses